A Bit About Us

For brands, this means direct, affordable access to a team that can help you tell your story—whether via your social media, website, newsletters, blog posts, brochures or more, and whether on an ad-hoc or ongoing basis.

For communications agencies, this means access to a bolt-on module of talented creatives to help you with any particular copywriting or social media strategy project, as and when you need us.

We put together a bespoke task force for each project, composed of a hand-picked team of experts from our network, suited to the specifications of the mission in hand. 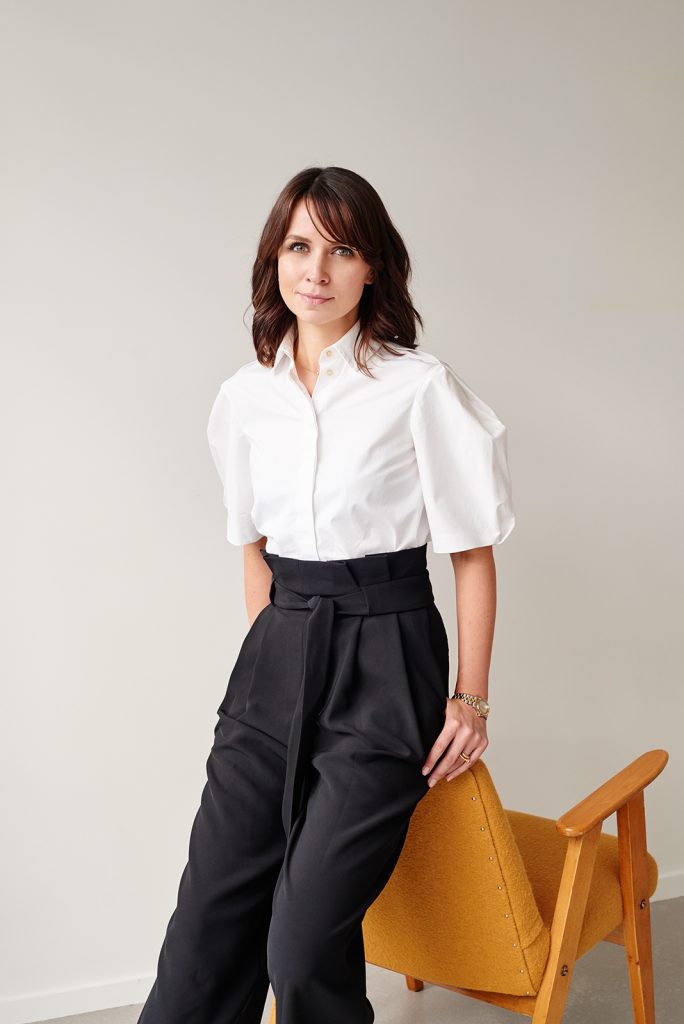 Londoner-in-Paris Kim Laidlaw has been creating strategy, concepts and copy for international brands since 2010.

She began her career in finance, working in private equity and then investment banking at Goldman Sachs before deciding to follow her true passion—writing—in 2009, when she launched her successful blog, Unlock Paris. This attracted the attention of publishers (including Lonely Planet, Penguin, BBC Travel and Condé Nast) who asked her to write for them, and Google who asked her to provide content for their new travel app. Her writing combined with her successful social media channels also caught the eye of communications agencies such as Proximity BBDO, who called on her savoir-faire to help establish what was then a totally new discipline: social media management. Over the years, her growing freelance activity has expanded into a flourishing independent business, becoming Unlock the Agency: a team of talented content creators who are put together especially for each project, managed by Kim in Paris.

Kim holds an MA (hons) in Art History and French from the University of Edinburgh and also studied art history at the Ecole de Louvre in Paris.

Ready to get your
story straight?